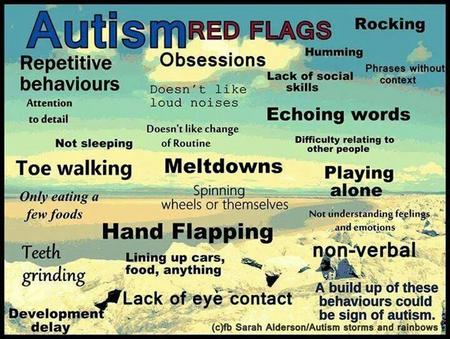 Autism is a developmental neurological spectrum disorder that affects 1 out of 54 individuals.

​About 1 percent of the world population has autism spectrum disorder. (CDC, 2014)

Prevalence has increased by 6-15 percent each year from 2002 to 2010. (Based on biennial numbers from the CDC)

Autism is characterized by difficulties in social interaction, verbal and nonverbal communication and repetitive behaviors.

·  Autism affects socialization, communication, and the way a person perceives the world around them.

· Some people diagnosed with autism have a very difficult time interacting with others and prefer to be alone.

· Autism is a lifelong developmental disability that affects males in a 4 to 1 ratio.  The cause is not known and up to now, there is no known cure.